YOU CAN HELP THE PEOPLE OF UKRAINE NOW

Join us through giving and in prayer for the ongoing crisis in Ukraine. 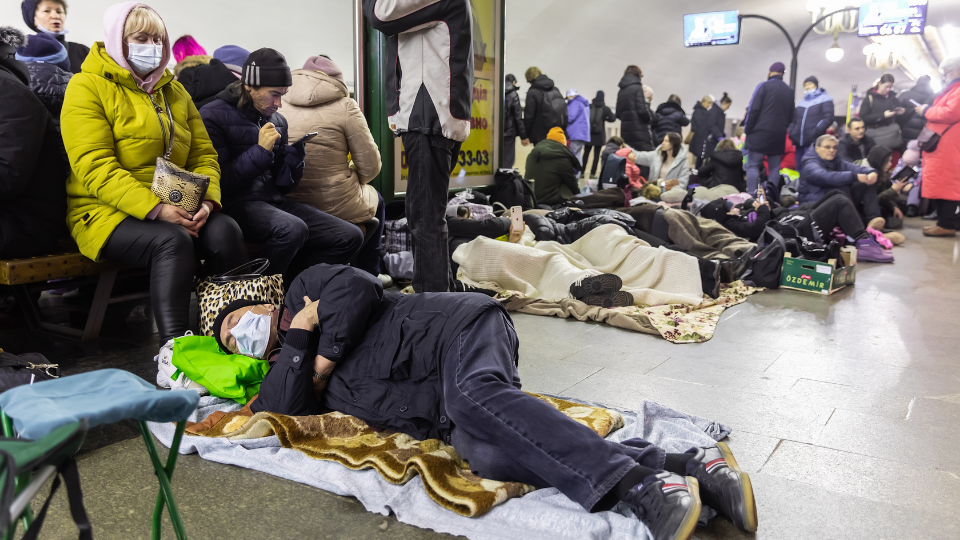 The assault on Ukraine has intensified since the initial military invasion. Over 1.5 million Ukrainian citizens have fled the country. If the assault continues with its current unrelenting fury, millions more are expected to seek refuge outside of their homeland.

In a vivid demonstration of Christ’s care and compassion, churches throughout eastern Europe have risen to meet the extraordinary need. Our Alliance church partners in Kyiv are currently evacuating women and children out of the capital city, as well as providing food, transportation, and shelter for those who have lost or fled their homes. CAMA Services, the relief arm of The Alliance, continues to partner with pastors in Kyiv as they care for the suffering and displaced.

In crises of this magnitude, many fundraising efforts are launched to help victims. In times of war, government and nongovernment organizational infrastructure breaks down. This makes it challenging to get funds to places where the need is greatest.

Because of CAMA’s nearly 50-year history of assisting refugees and internally displaced people in times of war and natural disaster—and because of the pre-existing church network partnership within Ukraine─all gifts given to CAMA will be directed immediately to help Ukrainians.

As of March 4, Alliance people have contributed more than $150,000 to CAMA’s efforts. On behalf of the suffering and internally displaced in Ukraine, THANK YOU. You are making an incredible difference.

But more is needed. As this crisis continues to unfold, will you join CAMA in coming alongside our church partners in Ukraine as they provide aid and relief to those who have been left in great need?