Whose Side Are You On?

In the midst of a difficult and troubling time, how are we forming our opinions and beliefs? 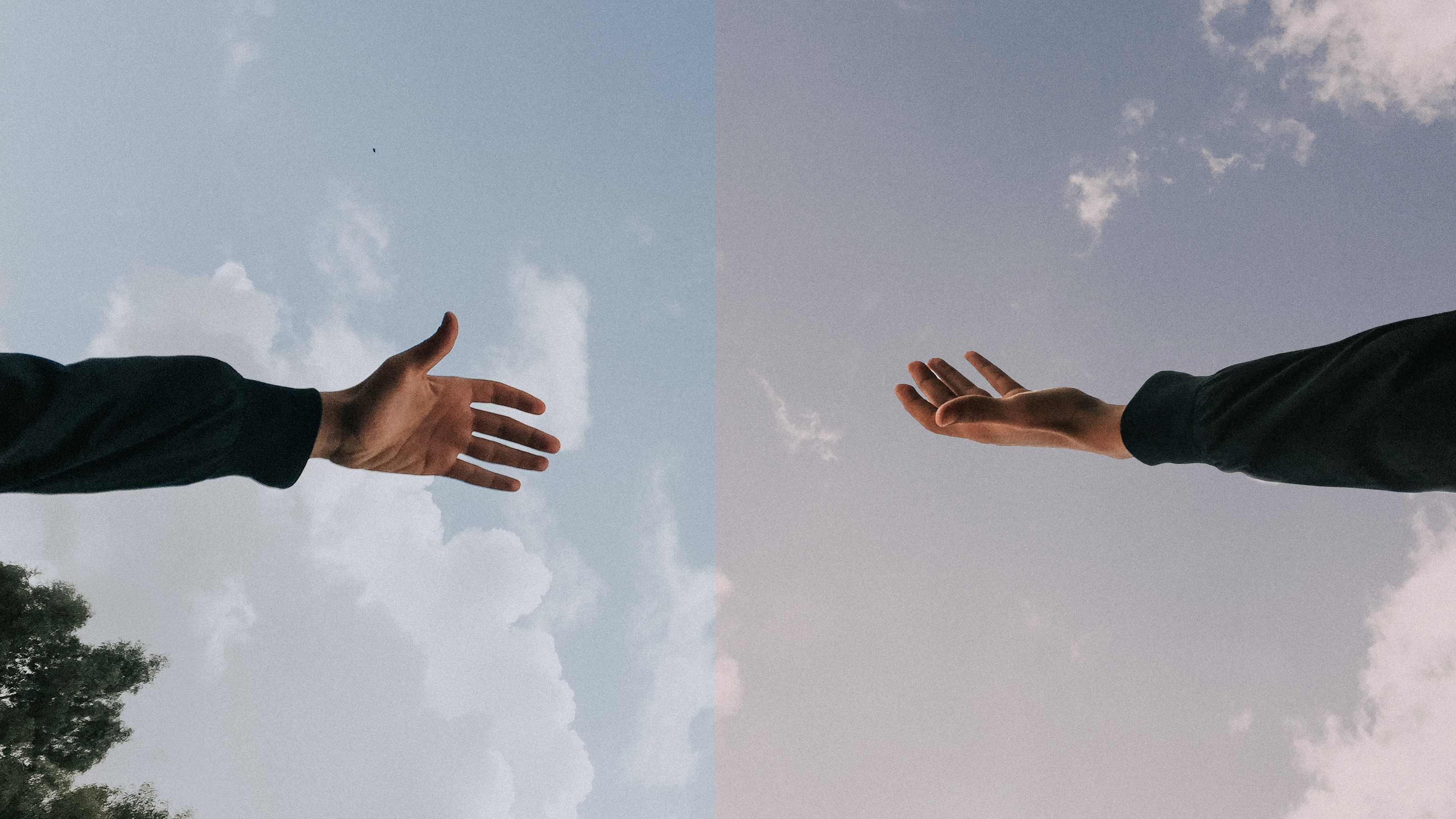 When Joshua was by Jericho, he lifted up his eyes and looked, and behold, a man was standing before him with his drawn sword in his hand. And Joshua went to him and said to him, “Are you for us, or for our adversaries?” And he said, “No; but I am the commander of the army of the LORD. Now I have come.” And Joshua fell on his face to the earth and worshiped and said to him, “What does my lord say to his servant?” And the commander of the LORD’s army said to Joshua, “Take off your sandals from your feet, for the place where you are standing is holy.” And Joshua did so.

Joshua is at a pivotal point in this passage, both in his own life and in the story of the nation of Israel. God has commissioned Joshua to lead His people (see Josh. 1:1–9), and they have just crossed the Jordan into the Promised Land. There, they will face many adversaries, but God has promised victory. Joshua is about to lead his small army against the fortified city of Jericho—and, at this moment in history, he has an encounter.

In the Old Testament, there are multiple theophanies—occasions where God Himself physically appears.1 Many biblical scholars believe these to be visitations of the preincarnate Christ. It’s likely that Joshua’s encounter is one of those moments, for two reasons. First, this man seems to accept an act of reverence or worship from Joshua—something which angels do not do (see Rev. 19:10; 22:8–9). Second, when Joshua asks the man what his message is, he says the same thing which God spoke to Moses out of a burning bush: “Take your sandals off your feet, for the place on which you are standing is holy ground” (Ex. 3:5).

So, let’s assume this is a theophany. God appears to Joshua as a warrior and the commander of His own armies, and what He says to Joshua here is fascinating. Joshua, who is waging war to claim the Promised Land, challenges this Man, asking, “Are you for us, or for our adversaries?”

Are You for us, or against us? Whose side are You on?

The Lord’s response to this question is simple—no. Neither.

As a Christ-follower navigating complex issues—whether theological, political, or social—have you ever looked to God and thought, Whose side are You on? I know I have. It’s our human tendency. The problem is, asking God what side He’s on is asking entirely the wrong question.

We have a terrible habit of projecting our humanity back onto God—our understanding of how He should be is too often based on how we are. In Moses’ encounter with God in the burning bush, God reveals His name and identifies Himself. “God said to Moses, ‘I AM WHO I AM. This is what you are to say to the Israelites: “I AM has sent me to you”’” (Ex. 3:14). God is not who we want Him to be; He is who He is, forever. When we try to determine whose side God is on, we are looking to ourselves instead of to Him. The question we should ask instead is, “Lord, where are You? What are You doing? What are Your thoughts?” As His people, we are meant to be with Him. The right position to hold is His, not ours. He is right, every time.

There is no denying that we are in the midst of a difficult and troubling time. Political strife is rampant, not only in the United States but also across the globe. The Church is colliding with culture and finding ourselves uncomfortable and out of our depth. We regularly use social media to argue with people we disagree with, often taking it too far because the “other” is just a name on a screen. This only serves to further embed our polarized opinions and factions. There are so many voices and opinions surrounding us, it’s easy to become overwhelmed. In the chaos of our culture, I exhort you how God commissioned Joshua: “Be strong and courageous. Do not be afraid; do not be discouraged, for the Lord your God will be with you wherever you go” (Josh. 1:9).

The Lord’s response to Joshua is more than just “No.” He also identifies Himself and says, “Now I have come.” This causes Joshua to fall to his face in reverence and worship, asking what God has to say. What is His message? The Lord encourages Joshua into further worship—to take off his shoes, for he is on holy ground.

A few years ago, I was in the middle of an argument on Facebook about a theological issue. I was angry and frustrated at the other believers I was talking to, and I complained in prayer, “Their opinions are so clearly unbiblical—why aren’t they praying about these issues?” Almost immediately, the Lord responded, “What about you? Are you praying about it? Do you want to know what My opinion is?” Of course, He was right. My time in prayer over that topic had been cursory at best. I was leaning on my (mediocre) understanding of Scripture and the opinions of people smarter than me, but I hadn’t spent substantial time in prayer asking God what He thought. That is a serious problem. Since then, I’ve made it a personal rule not to argue on social media—it never helps. Instead, when I find myself getting angry at other people, I put away my phone and take time to ask Jesus what He thinks.

As we navigate the troubled waters of culture, sociopolitical issues, or just life and all its nuances, may we resist the urge to determine what side God is on. May we also be strong and courageous enough in the Spirit to see through the haze of human opinions—including our own. Instead, let’s ask Him where He is, what He’s doing. Ask Him what He thinks. Like Joshua in this story, ask Him what He has to say to you. And, like Joshua, may these encounters and His presence lead us into deeper levels of worship and obedience to our King.