What Does God Think of Suicide?

Exploring how God comforts the hopeless 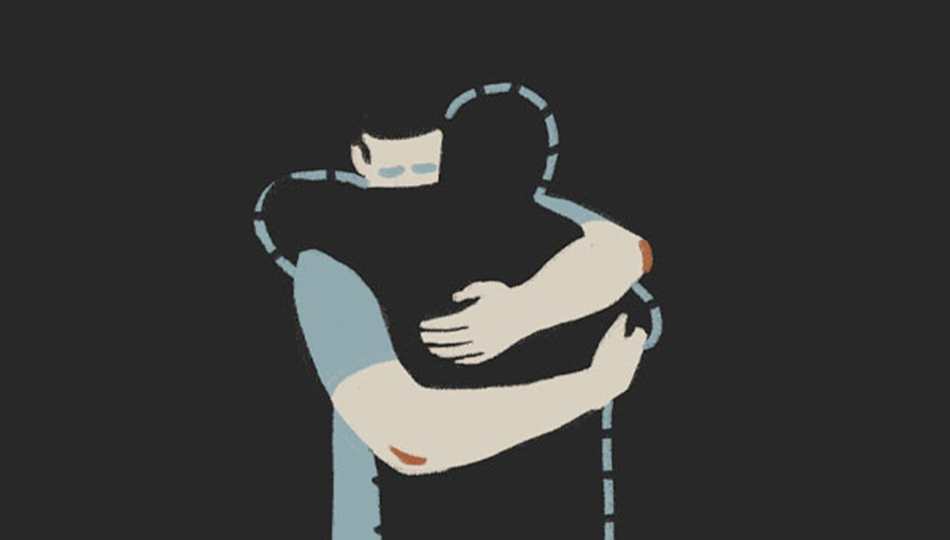 This article was originally published in the September/October 2021 issue of Alliance Life.

More than one character in the Bible has voiced a desire to end it all. We can learn a lot about what God thinks about suicide by examining what happened when these people made their intentions known to the Lord.

The first case we’ll consider is Moses. Of all the people in the Bible, Moses was given one of the toughest jobs. Tasked with defying the leader of the longest-running civilization on earth and leading a group of people who had been enslaved for centuries, Moses is given an almost impossible assignment: teach the newly freed slaves to live like God’s people. If Moses turns his back for a moment, however, his charges start partying like students on spring break. They constantly complain about the difficulty of wilderness living. And Moses can’t even rely on his brother and sister to stand firm in their support. To make matters worse, the Hebrew people don’t care for his wife, who is an outsider.

Facing tremendous pressure and at the end of his wits, Moses cries out to God, “Why don’t you just kill me if you’re going to treat me like this?” God hears Moses’ cry and springs into action. To ease the burden, God sends 70 elders to take on some of Moses’ responsibilities. He corrals and punishes Moses’ brother and sister. He answers the people’s demand for meat and feeds them quail. In short, once Moses tells God that he doesn’t want to live, God sets things in motion to rescue him. This is a pattern that is repeated throughout the Bible.

Elijah is another of the Lord’s servants who cries out that he’s at the end of his rope. No prophet in Israel was more impressive than Elijah. In partnership with God, Elijah stopped the rains from falling for three and a half years, was fed by ravens, and helped feed a widow and her son during a prolonged drought. He raised a boy from the dead. He took on and defeated hundreds of the prophets of the infant-sacrificing god Baal. And what a show it was! During his ministry, he called down fire from the Lord—not once, not twice, but thrice. Elijah accomplished these things during the reign of one of his country’s worst kings, Ahab, and the wicked queen Jezebel.

One day, after Jezebel threatens Elijah’s life, the exhausted prophet flees into the wilderness and collapses in the shade of a juniper tree. Hungry, alone, and discouraged, Elijah tells God that he wants to die. Everything appears dark and foreboding. It is not that the prophet hasn’t done and seen great things. It is not that he has been let down by the Lord. Elijah simply seems to have worn himself out.

In the shade of the tree, Elijah falls asleep. The Lord sends an angel, who tenderly touches the prophet. “Arise and eat,” the angel says (1 Kngs. 19:5, ESV), and in front of Elijah is warm bread and sweet water. Elijah eats and drinks and then falls back to sleep. Again, the angel of the Lord touches the prophet and provides a meal. Again, Elijah eats fresh bread and drinks.

Feeling somewhat refreshed, Elijah heads to a cave. I’d like to use the story of Elijah to highlight four biblical lessons that will help us in our discussion of suicide.

Lesson #1: Even God’s Best Can Despair

The first lesson is that even God’s best can grow despondent. Elijah is a super prophet. No one can compete with Elijah when it comes to propheting. He’s the original fire-and-brimstone preacher. But he’s also human. Believing he is the only faithful servant of the Lord left in Israel—even though there are seven thousand others he’s unaware of—he feels abandoned. He’s hungry. He’s angry. He’s lonely. He’s worn down.

When our children were young and getting bent out of shape, my wife, Nancy, and I trained them to stop and do a systems check. To help them remember, we taught them the acronym HALT. Were they frustrated, sad, or not getting along because they were hungry, angry, lonely, or tired—i.e., HALT? Learning to pause and identify the underlying root of the problem helped our children take a deep breath and identify solutions.

We all can fall into despair, but sometimes the solution is as simple as meeting our basic needs. So let me pause here and offer some practical advice: no matter what age you are, if you haven’t learned to do a HALT systems check, start now. Likewise, if you are a parent, teacher, church leader, or friend, teaching others to HALT, especially before making any consequential decision, can be a great gift. So many of our regrettable actions (including suicide) take place when we are under one or more of these four attacks.

Elijah was distraught because he felt all four deficits at once: hunger, anger, loneliness, and exhaustion. God recognized the causes of his hopelessness and ministered accordingly.

Lesson #2: Being Hungry, Angry, Lonely, and Tired Can Kill You

The second lesson of Elijah is that being chronically hungry, angry, lonely, or tired can kill you. It can lead to depression and suicidal thinking. For example, one of the many factors contributing to our current teen suicide crisis, I believe, is their erratic sleep schedule. Because of social media, constant communication, and the fear of missing out, many teens never get more than a few hours of uninterrupted sleep. Deep Rapid Eye Movement sleep (REM) is necessary for maintaining positive mental health. Learning to stop and take a HALT assessment (and do remediation, like turning off our electronic devices or placing them in another room) is a skill that should be cultivated from an early age.

Lesson #3: God Speaks to Us in the Quiet

The third lesson found in the story of Elijah is that often God speaks to us when we are at rest. We rarely hear the voice of the Lord in our busyness. More often, His soft voice comes out of the stillness. “Be still, and know that I am God!” the Lord says (Ps. 46:10). A life without regular quiet interludes is too noisy to hear the voice of the Lord. Over the past two thousand years, Western civilization has lived with a pattern of resting one day out of every seven. Ours is the first generation to go without this life-giving pattern of rest and work, and it is not going well.

Lesson #4: You Don’t Have to Do It Alone

Our fourth lesson comes after the episode where Elijah wanted to die. Elijah can no longer shoulder the burden alone, so he calls out to God. To lessen the load, God assigns Elijah three less difficult tasks: he is to anoint two new kings and to choose his successor. Here we see a similarity between how God helped Elijah and how God helped Moses. Sometimes we are trying to do too much by ourselves. It is a sign of wisdom and strength, not weakness, to ask the Lord for guidance. Help in the form of turning things over to others, delegating, or re-assignment might be in order to pull us back from the brink of despair.