An Alliance partner is instrumental in securing justice for victims of child trafficking. 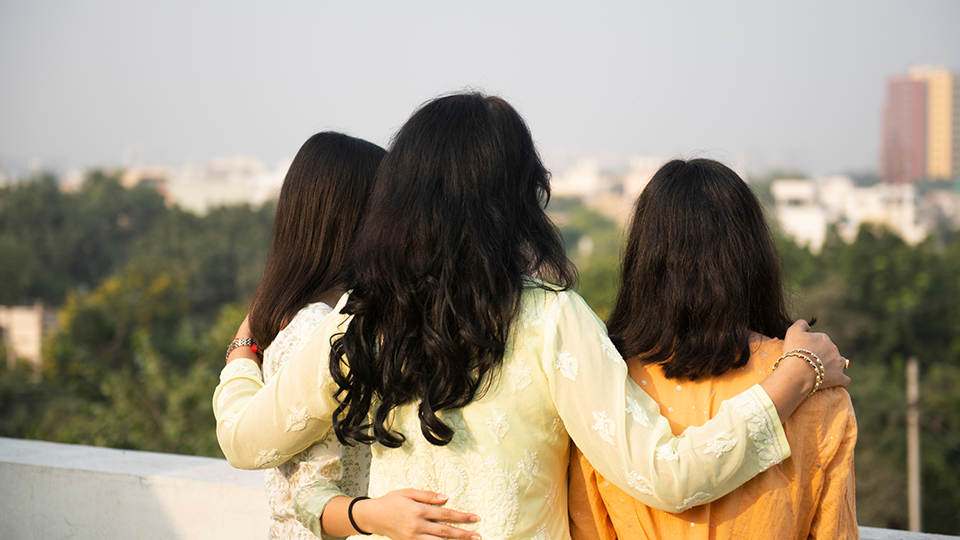 When a despairing Rajni* ran away from her home in northern India, she did not imagine that her life would become even more catastrophic. Initially, she was comforted by a seemingly nice woman on the train. She convinced Rajni to come home with her for the sake of the girl’s well-being.

This plunged Rajni’s life into turmoil, as she was then surrendered to a stranger who forced her into domestic servitude and eventually child sexual exploitation.

Soon she met three other girls who were being exploited in the same manner and were similarly lured on a false pretext. Two minors just like her and one adult were trafficked from different parts of the state and forced to solicit customers for the brothel managed by a team of perpetrators.

The ordeal came to an end in June 2019 as they were rescued by a proactive team consisting of a Justice Ventures International (JVI) partner and local authorities. A decoy was planted as a potential customer, which helped the team arrest all six perpetrators and raid the brothel facility. The anti−human trafficking unit and police found incriminating evidence.

The JVI team assisted authorities with recording online testimony of 17 eyewitnesses, which proved to be crucial during the trial. Based on the testimonies and the other evidence, all six perpetrators were convicted of seven years in prison and levied with fines. They were convicted under the Immoral Trafficking Prevention Act (ITPA) and the Protection of Children from Sexual Offenses Act (POCSO).

The four survivors are receiving support through JVI’s aftercare program. Rajni and her friends continue to move on and heal from this tragedy. Today they are free and have hope for a better future.

With the generosity of the Alliance family, JVI is expanding their work as they place “Justice Hubs” in high-prevalence areas for human trafficking in northern India. These places are home to some of the poorest and most vulnerable populations for sex trafficking, generational bonded labor, domestic servitude, and other forms of exploitation. To learn more, check out the Alliance Life Special Edition: On Mission Together.

Justice Ventures International is an Alliance partner organization that works with marketplace ministries, a specialized structure of Alliance Missions.