The looming conflict could impact Alliance national church partners and those they serve. 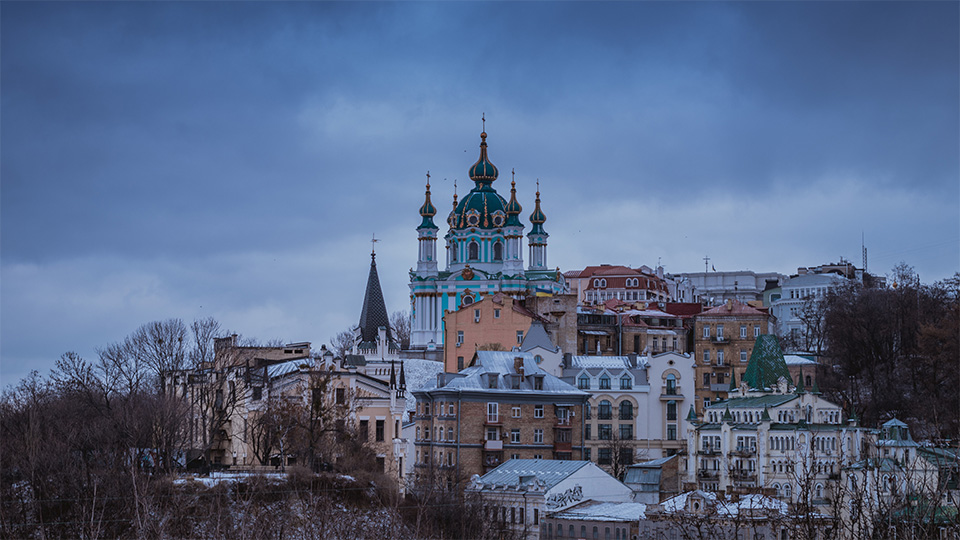 Relations between Russia and Ukraine have become increasingly strained over the past several months.

In November 2021, satellite images showed Russian troops beginning to amass along the Russia-Ukraine border, currently estimated to be around 100,000. Earlier this month, Russian troops also gathered in Belarus in preparation for military drills and exercises.

Fear of invasion and war with Russia is high in Ukraine, and the United States and its NATO allied troops remain on alert for possible military deployment.

As tensions between Russia and Ukraine continue to escalate, please pray for any Alliance workers or national church partners that may be impacted by the conflict.