By the powerful witness of their children, against cultural odds, three mothers found Jesus. 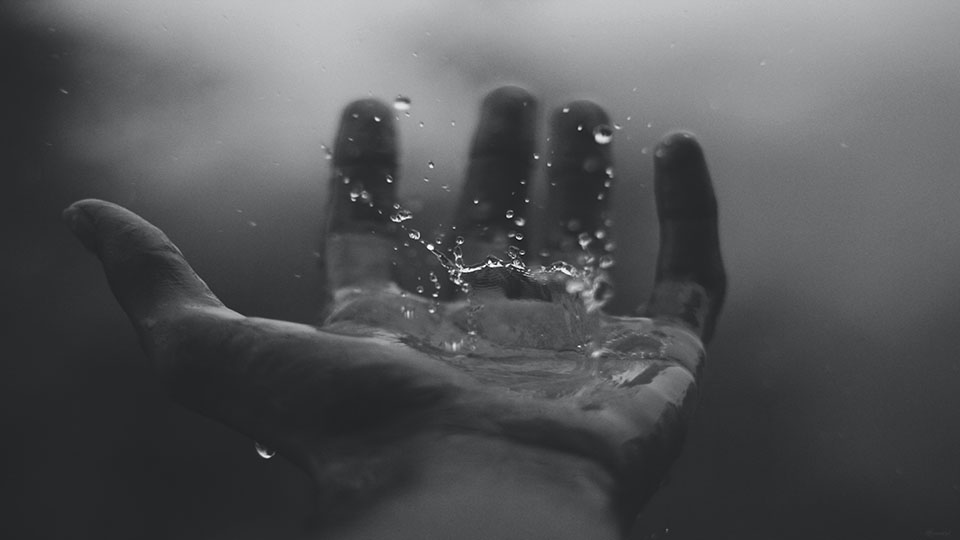 by an international worker serving in Asia

A few weeks ago, three moms decided to follow Jesus by being baptized in His name.

While their decisions were personal in nature, it was by no means individualistic because as women marrying into families, they were expected to uphold the family traditions of their husbands. Against this backdrop, their decision was that much more of a miracle!

It all started in 2015 when with some young adult servers growing in a ministry we are involved with approached us in tears—week in and week out—burdened by their parents’ resistance to the gospel. Worse still, not only did their parents reject their faith, they openly ridiculed these young adults’ decision to forego worldly pursuits in favor of this Jesus who supposedly lived thousands of years ago and is “no more than an indoctrination peddled by Western ideology.”

During that season, it seemed as if more persecution actually came from these parents than from the government. That’s when we partnered with a church in the U.S. who sent quite a few “ambassadors” to a camp we had in 2016 and again in 2019.

The camp involved the young adults loving on their parents by washing their feet (a sign of humble service), massaging their backs, and sharing words of gratitude. The programs during the day were filled with watching funny but relevant skits, playing games, earning prizes, and engaging in music. The last day of camp was capped off with a powerful skit taken from the prodigal son story along with an invitation to “return home” to their Heavenly Father.

The parents who stood up to receive Jesus on that day continue to be nurtured spiritually by their kids, who were coached by our ministry to “live as light” before them. The U.S. church that partnered with us for camp continued to partner with these young ministers to offer support and testimonies to these parents.

In particular, these three moms were “hard to crack,” each with their own reasoning and excuses, but God has been working.

Here is what each of these moms had to say about their new relationships with Jesus:

First mother: “I now know that God is real because He has healed my sickness and has transformed my relationship with my husband. This is nothing short of the power of prayer from my daughter as well as my growth through the ministry. God not only healed me physically and relationally, but also psychologically because I have always had an extreme fear that I never shook—even as an adult—and that’s the fear of the dark. Now, I don’t know how it happened, but now that I’m a child of God, I’m no longer afraid. Jesus is indeed a powerful God!”

Second mother: “What persuaded me to follow this Jesus that my daughters both follow? It’s not their rhetoric, but it was their own lives being transformed before my eyes. When I see all these college students being so authentically in love with Jesus, I was deeply moved. I just can’t deny the good that I see. This God must be good, or these young adults wouldn’t be so good. So why wouldn’t I want to be the same?”

Third mother: “I always thought that there is no force on this earth that is powerful enough to change my very, very strong-willed daughter. But God changed her! Even though I struggled with my husband’s staunch resistance—and even verbal attacks against my baptism, God’s Word sustained me and even gave me love to pray for him. There is still much I don’t understand, but I know that following Jesus is the first concrete step to moving past my fear and ignorance. So, here I am. Thank you for praying for me and my sisters in Christ!”