The Impact of a Sending Family

A selection of stories from the 2021 Alliance Impact Report 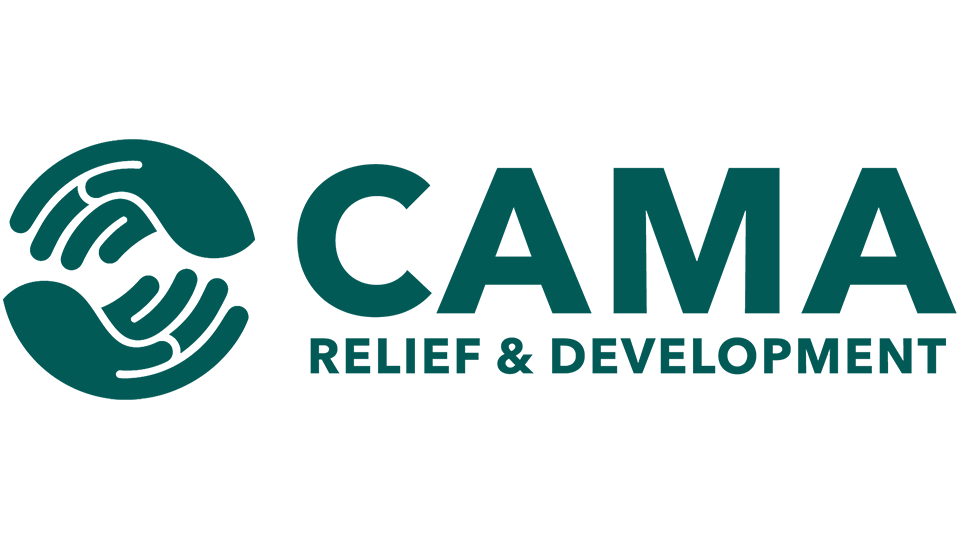 These stories are a selection from the 2021 Alliance Impact Report, describing God’s work around the world which He has done through and among The Alliance. May these stories encourage and remind you of the vital role you play in our Acts 1:8 family. There is only one way we can accomplish our vision of All of Jesus for All the World—in Christ, together. Thank you!

Finding a New Family in Christ

Dana is a young woman from a West African people group of about 3.3 million that is 100 percent unreached. She heard about Hands of Honor, a CAMA ministry, from another participant. As she was accepted to the program, ministered to, and loved by those involved, she came to faith this past year.

Dana faced incredible persecution from her family when she became a believer, and she was violently kicked out of her home and disowned. She persevered and chose to serve Christ instead of converting back to her family’s religion. Hands of Honor sent her to stay with an Alliance community in a safe city, and they are caring for her and discipling her.

Dana is a gifted musician and has written songs in her heart language about her new faith. Recently, Dana felt the Lord leading her to become a missionary and return to her people group because she wants them to have the same opportunities she did to know Jesus.

Thanks to Alliance family support for the Hands of Honor program, Dana has experienced the transformative power of God’s grace and salvation—which He is now extending to an unreached people group through her.

Thanks to Alliance international workers and funding from Alliance people, a group of persecuted believers walked from indentured service to freedom. Natan, an Indonesian Alliance worker, and his wife met three families who were nominal Christians eager for discipleship. Working seven days a week making mud bricks, they realized their need for a Sabbath, but their requests were met with disdain. Their boss worked them harder, increasing their quota of bricks.

Eventually, all three families were fired and evicted from their small home. However, Natan had an idea—what if they ran their own factory where they would work only six days a week, earn more money, and have a place to meet for church? Natan and an Alliance aXcess worker teamed up to make this dream a reality. CAMA provided $6,000 to start a new factory with everything needed.

Today these families make 15,000 bricks monthly, selling them to local builders. From the profits, they tithe to the church, educate their children, and help others. They meet each Sunday in the factory to worship and regularly reach out to their unbelieving neighbors. God is using the industry that once enslaved them to bring His Kingdom to earth.

Help and Hope for Migrants and Refugees

Currently, thousands of migrant and unaccompanied refugee minors are pouring into Spain. While the government provides aid at Centers for Minors, these protections only last until they turn 18, when they are suddenly left without skills, resources, or housing.

In 2019, two Alliance international workers began developing a holistic program to aid these unaccompanied migrants and refugees who have aged out of the government programs. In early 2020, with the help of Alliance Missions and marketplace ministries, the Alliance workers quickly received sufficient funding to launch the program. Despite the lockdowns and complications of the COVID-19 pandemic, the project has grown, providing housing, food, and training for six young men. Four have found jobs that will help them obtain residency, and all six are building relationships and finding healing. They are seeing the love of Christ displayed around them, and it is opening their hearts to the gospel!

In 2021, the program is thriving and ready to expand—many Centers for Minors in their region are requesting placement for boys who are about to come of age. Pray for the resources that will allow this work to advance and impact more young migrants and refugees.

Thanks to the support of Alliance churches in the United States and the Canadian Alliance mission, CAMA is partnering with a pastoral couple in Cuba to help vulnerable families. Driven by a vision to produce food on a large scale and to create jobs, Ricardo and Yoandra acquired farmland in a strategic location in the center of the country. Generous donations enabled the couple to acquire a tractor to plow the land and transport food, as well as irrigation equipment and other tools to develop the infrastructure. They also purchased seeds, fertilizers, and fuel for the tractor to plant new crops, and they built a barn to raise pigs.

Three years later, the farm is operating at full potential and cultivating a large quantity and variety of food, increasing production by 75 percent. Crop yields have exceeded expectations. Currently, 10 families receive a monthly supply of food and other essentials. The farm has also provided for local pastoral families, especially during the COVID pandemic; U.S. international workers have received food from the farm for their support while in Cuba. In addition, the project assists the local church’s ministry—all to the glory of God.

Ahmed’s mother cried as she explained her son’s needs as a child with autism spectrum disorder (ASD). Unequipped to help him, she had been working on the alphabet with him for years. He was 16 years old and knew only one letter.

The Autism Disorder Training Project was launched in June 2021 to work with 130 families like Ahmed’s, training them in their own language to teach their children with ASD how to learn and become more independent. Alliance international workers, together with the local teachers, are also changing these families’ lives forever by sharing Christ’s love with each family.

Within the first two weeks of the program, Ahmed learned several more letters when his parents used their new teaching methods. Ahmed’s mother said, “I felt that he was in his own world, and I didn’t know how to reach him—but now I know how to communicate and connect with him.”

Through the generosity of the Alliance family, parents of children with ASD are empowered to nurture and develop their children—rescuing them from a lifetime of isolation and hopelessness.

After conflict re-erupted in 2016 between the military and splintered ethnic militias in the Democratic Republic of the Congo, approximately 20,000 Congolese refugees were resettled in the United States.

When hundreds of these refugees arrived in Missoula, Montana, The Missoula Alliance Church (MAC) began asking some pointed questions: What does God say about how we treat foreigners? If it were us in a foreign land, what would we want people to do for us?

“We have truly felt that God just placed these people in our midst and said, ‘Here they are for you to love and to learn from and to grow with and to help shepherd,’” notes Lara Wildeboer, MAC’s director of outreach.

Today, the church has expanded its refugee ministries to include transportation, leading prayer and Bible lessons in refugees’ native language, providing family support for daily life, teaching English, forming and leading a Congolese choir, and meeting many other practical and spiritual needs.

Micah Dalbey, MAC’s lead pastor explains, “MAC has a long history of missions involvement, and that has traditionally meant that we send people on missions; and God has sort of flip-flopped that model in the last few years and brought the world to us. It’s about how we equip them to reach their neighbors that are also being relocated here.”