The Alliance Releases Statement on Justice and Race

“We condemn racial inequality and embrace ethnic unity in diversity.” 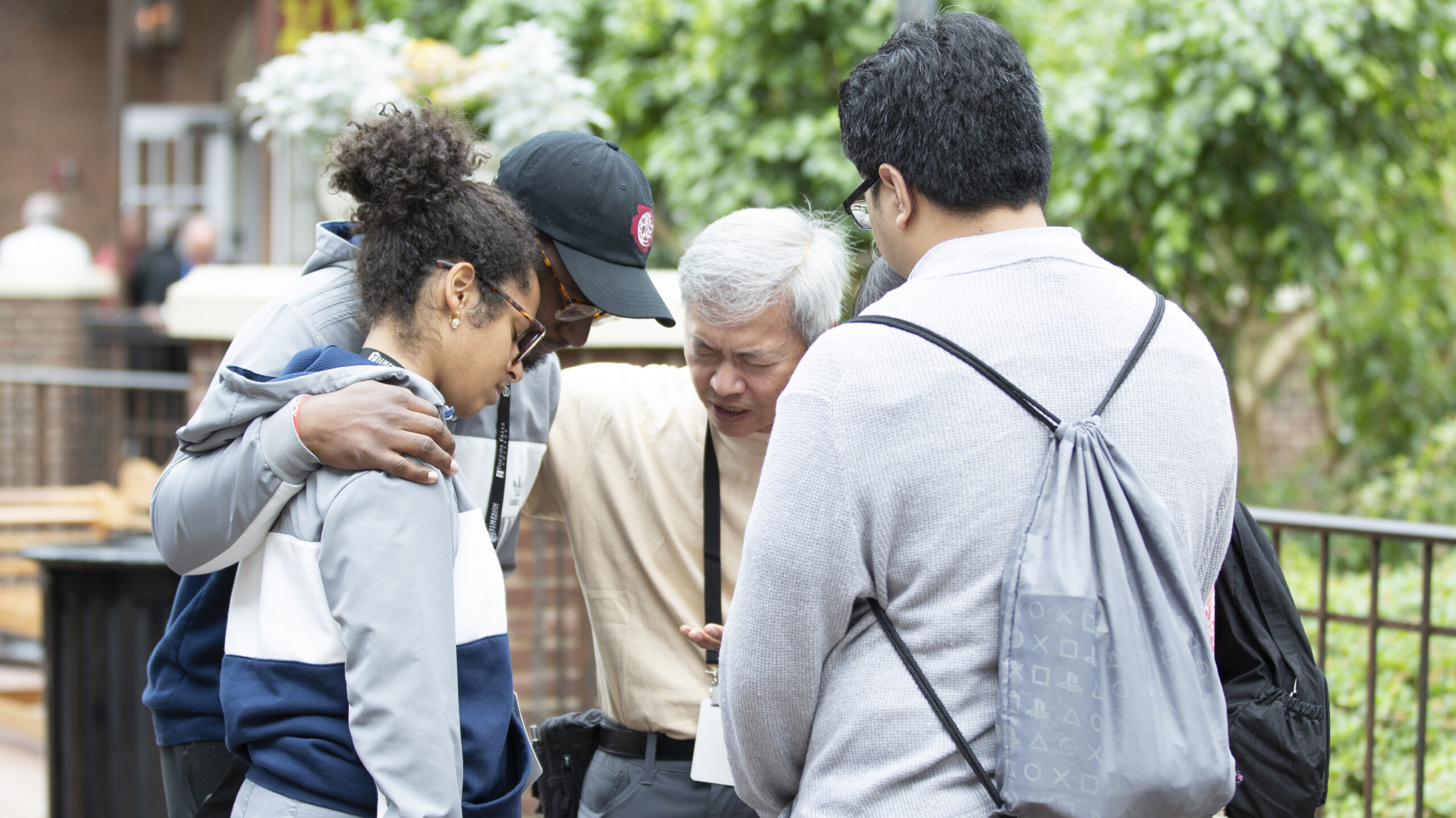 Last revised by the C&MA Board of Directors, October 2021

Statement on Justice and Race

Justice seeks to restore the harmonious relationships and order that God intended in Eden. As a result, we condemn racial1 inequality and embrace ethnic unity in diversity.

When sin entered the world, shame distorted and devastated community (Genesis 3:7), resulting in a lust for power, domineering hierarchy, subjugation, and violence (Genesis 3:14–19; 4:8). At Babel, instead of spreading out with different languages and cultures to fill the earth (Genesis 1:28; cf. 10:5), people chose uniformity for the sake of idolatry, settling in one place with one language (Genesis 11:1). When humanity was dispersed, uniformity continued to be imposed by oppression of differences (e.g., through slavery [Exodus 1:13–14]), creating destructive inequalities.

As centuries progressed, the expansive hubris of colonization also oppressed those who were different. In our own nation, this colonization included the genocide of native peoples and chattel slavery of Africans, justified with a system of racial hierarchy that was seen by some as “biblical.” Some of the ways racial supremacy has been expressed are the displacement of Native Americans, vagrancy laws of the Reconstruction period, Jim Crow laws of segregation, ongoing discrimination against Hispanics, exclusion of Chinese immigrants, internment of Japanese-Americans during World War II, redlining and housing codes, and disproportionate criminalization of communities of color.

The Church too often continues to be complicit in and even perpetrators of such racial hierarchy and inequality. While homogeneity in churches can create a refuge for those wearied by the painful realities of racism, homogeneity that precludes engagement with people different than ourselves leads to the perpetuation of racial division.

When we fail to cultivate unity in diversity, we either assimilate diversity in uniformity or allow diversity to become division. Assimilation ensues when the majority fails to recognize its dominance and the minority struggles to express its contribution; consequently, the culture of leadership may remain unchanged even when its color diversifies. Division ensues when both majority and minority retreat from the challenges of engaging with those different than themselves. As a result, our witness is compromised before the intractable racial divisions of our world (John 17:21; Acts 6:1; Galatians 2:11–14).

When we fail to connect issues of justice to the gospel, the Church lags instead of leads in matters of race and justice (Luke 4:18–19; Isaiah 58:6–12).

The Church’s complicity in and perpetration of racial hierarchies are redeemed by Jesus Christ. Avoiding racist actions is not enough; God’s heart for the oppressed and marginalized (Exodus 22:21–22; Leviticus 19:34; Psalm 9:9; Isaiah 1:17; Amos 2:6–7) calls us to oppose racial hierarchies. Our common identity in Christ and joint adoption as children of the Heavenly Father enables us to heal the divisions created by sin (John 17:21–22; Galatians 3:26–28; 6:15). God’s Word leads us, not partisan loyalties, or cultural pressures.

As the gospel was translated into different cultures and languages, the early Church struggled to reconcile unity with diversity (Galatians 2:11–16; Acts 6:1–2). Assimilation was confronted to allow for diversity while maintaining a deeper unity (e.g., Acts 15:1–2, 19–21). Division and the wall of hostility between ethnic groups was demolished in Christ (Ephesians 2:14). Instead of assimilation and division, diverse languages and cultures can “live in such harmony with one another, in accord with Christ Jesus, that together [we] may with one voice glorify the God and Father of our Lord Jesus Christ” (Romans 15:5–6, ESV). As the light of the world (Matthew 5:14), we are called to lead, not lag, in matters of race and justice. The image of God in all humanity compels us to embrace and promote racial equality and advocate for justice for those whose voices might otherwise be ignored (Proverbs 31:8–9; Isaiah 58:6–14; Micah 6:8; Luke 4:18).

“After this I looked, and behold a great multitude that no one could number, from every nation, from all tribes and peoples and languages, standing before the throne and the Lamb” (Revelation 7:9). Each tribe and culture uniquely express the glory of Christ in heaven together. All nations are gathered in perfect unity (cf. Isaiah 2:2–4; 11:6–11).

Similarly, “the nations of the earth will bring their glory into” the new Jerusalem, even as “the glory of God gives its light, and its lamp is the Lamb” (Revelation 21:23–24, 26). Even as the light of Christ shines in consummate glory, the peoples of the earth from their respective languages and cultures will bring their glory into that city. Just as different jewels refract the beauty of light in different ways, so diverse cultures will refract the glory of Jesus Christ in diverse ways in the new heavens and the new earth.

1. The term “race” is a social construct classifying people by physical characteristics and has been used as a basis for discriminatory hierarchies. As a result, this document uses “race” and “racial hierarchy” for these oppressive dimensions, while “ethnic” expresses the unique and God-given differences between cultures.

2. While a wife was typically seen in the ancient Near East as an acquisition by a husband into his broader family, Genesis 2:24 radically calls for a husband to leave his father and mother in loyalty to his wife. Such sacrifice, therefore, is critical to this relationship.