A church in South-Central Mexico wages war in the heavenlies to secure its community’s freedom. 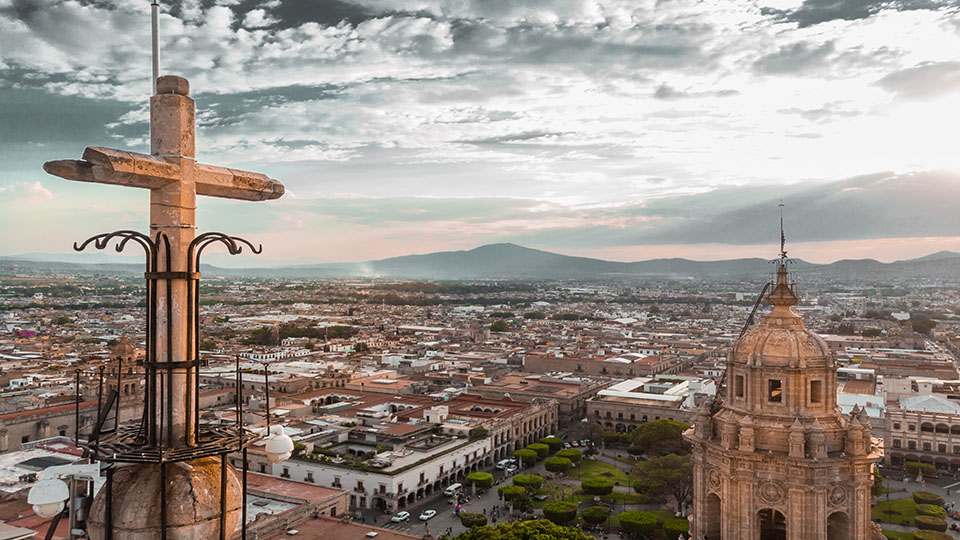 by Bob and Cheryl Fugate

This is a story of deliverance that grew out of the soil of tragedy. A 16-year-old died of cancer, and her parents came to know Jesus Christ in the midst of their despair. But in the despair, they felt such compassion for their friends and family living in spiritual darkness that they sold their things in the United States and moved back to their ancestral lands in South-Central Mexico, a land still steeped in so much darkness, corruption, and superstition.

They were rejected by their community, friends, and family because of their faith in Jesus. They were disowned by parents in a public community forum and were shunned.

This is a story of courage and bravery to withstand the violent aggression against them, the constant ridicule, and mocking and drunken threats to do them bodily harm.

Above all else, it is a story of faith in God. During another attack by an armed mob against their home, this small family huddled together and prayed for God to intervene and deliver them. At that moment, just when all looked lost, two ferocious dogs attacked the mob outside their house injuring some of them and sending the rest fleeing home in terror. The next day, a delegation from the community offered them a compromise to permit them to stay in town because as they put it, “Your God is too strong for us, and we can’t fight you anymore.”

Today, a church has grown up around this family. They are not too large, about 70 people, and the town has made some threats that they could be shut down. They have been given permission to buy a small plot of land on the outskirts of town, and they sold their pickup truck to help fund the project. They are still short on funds, and I am writing you in the hopes that some will join us in this story and help in a small but significant way by purchasing 1 square meter for $25 USD. You can do this via our SouthPointe Project on the C&MA website by making a one-time donation. Thank You! 100% of your donation will go to the land for the Purepecha Church.

The indigenous group is called “Purepecha” and live about five hours southeast of Guadalajara. This work is forming part of our strategic vision 5.5.25—to plant five churches in Guadalajara and five in the outlaying states, (such as where these people live) to impact the Circle of Silence with the gospel of Jesus Christ.

Together, along with support from our Breath of Life church, we hope to see a long-term home established for this congregation. They live in an area of Mexico that is known to be difficult, sometimes dangerous, due to cartel activity, and we don’t know how long we will be able to have the freedom to continue going there as a group and supporting this new church in person; but God knows and is in control, and now is the time to take advantage of the opportunities that God is giving us.

We have pledged to help as long as we are able. Thank you for joining us in this battle against the spiritual darkness that seems to cover this area of Mexico. Just miles from this community is a town that is known as the eighth most dangerous city in the world! Together we will make a difference and bring the light to this dark area.