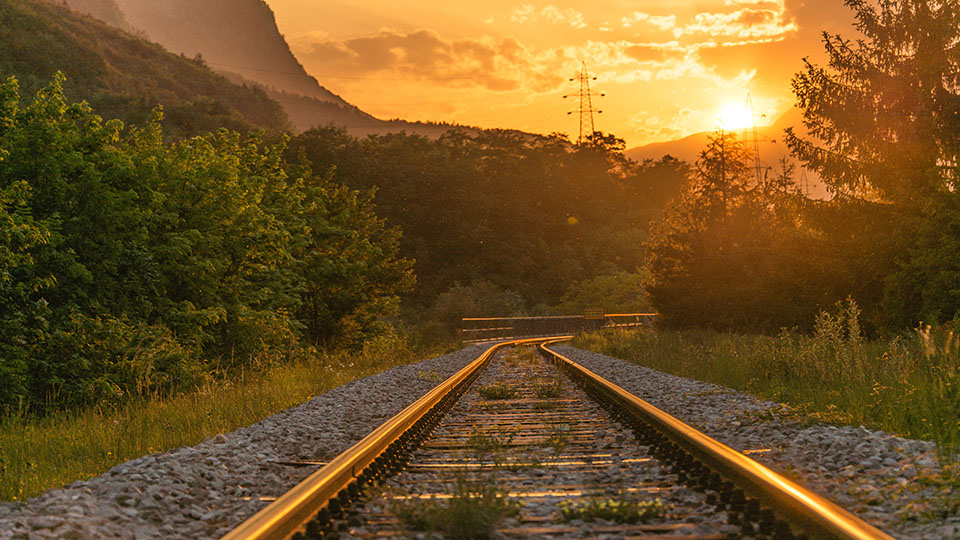 by an Alliance worker serving in Japan

“Can you explain to me the Christian concept of redemption?” This was the question Yuki asked over lunch after worshiping with us for the first time. He’s 27 and single. An Indian friend had introduced him to our English group. Although Yuki doesn’t speak English, he loves American culture and has shown a keen interest in Christianity.

Surprised by the direct question regarding the central message of the Scriptures, I began to share about the meaning of the cross while attempting not to betray my excitement. Yuki was taking it in. He was listening, he was genuinely curious, and he wanted to understand. This seemed important to him, as we talked for over an hour.

Knocked Off the Rails

The entire time I was perplexed. Why did Yuki want to know about redemption? Why was this concept so important to him? As we continued talking, I learned that in Japan, fitting in is very important. For some people it comes naturally, for others less so. Those to whom it does not come so easily pay the price—and it is a hefty one. It can take the form of social bullying or ostracization, but usually it involves getting “knocked off” the rails that lead to a respectable, successful life. Once that happens, it’s hard to get back on and start over. There’s no reset button. No second chances. No redemption.

Yuki noticed that in American culture, people have second chances (and thirds and fourths!) and can restart despite massive failures. He also had eyes to see that this is not simply coincidental but somehow linked to the Christian teaching of redemption. He observed this in many American movies, particularly his favorite one, Shawshank Redemption.

I met with Yuki recently on Zoom, and he wants to read the entire New Testament. Will he follow through? It’s hard to tell, but I believe he’s on the right track. Please pray that Yuki will encounter Jesus in the Scriptures and experience the redemption he so desperately longs for.