Please pray for Alliance workers, churches, and ministry sites amid the transfer of power. 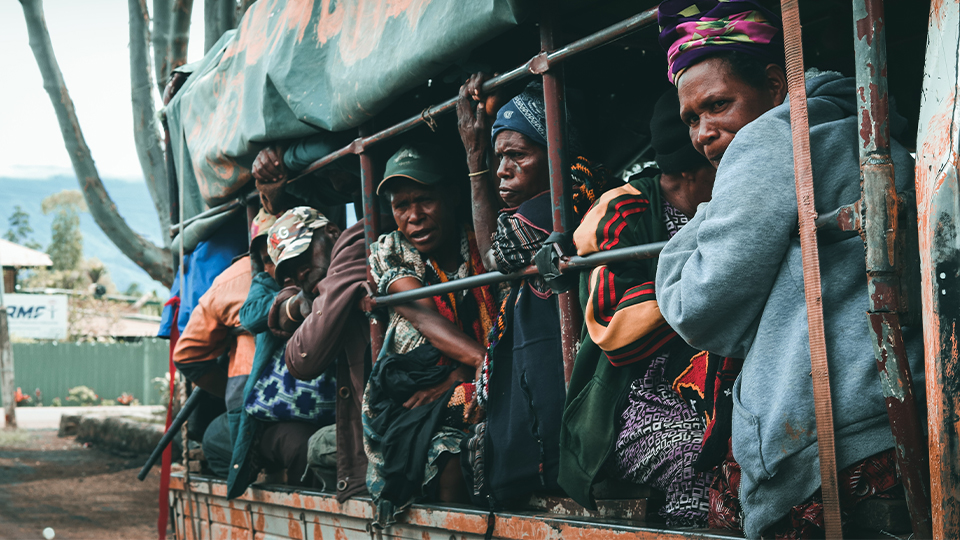 On Sunday, September 5, Guinean special forces seized power in a coup, arresting president Alpha Conde and promising to change the political makeup of the West African country, according to the Al Jazeera news network and other global media sources.

There is relative peace in Conakry, the country’s capital, as citizens await the announcement of a new government.

The Alliance currently has approximately 15 U.S. personnel in country. All are reported to be safe as they lay low and await outcomes during newly imposed curfews.