Dreaming of change in the diverse Kingdom of God 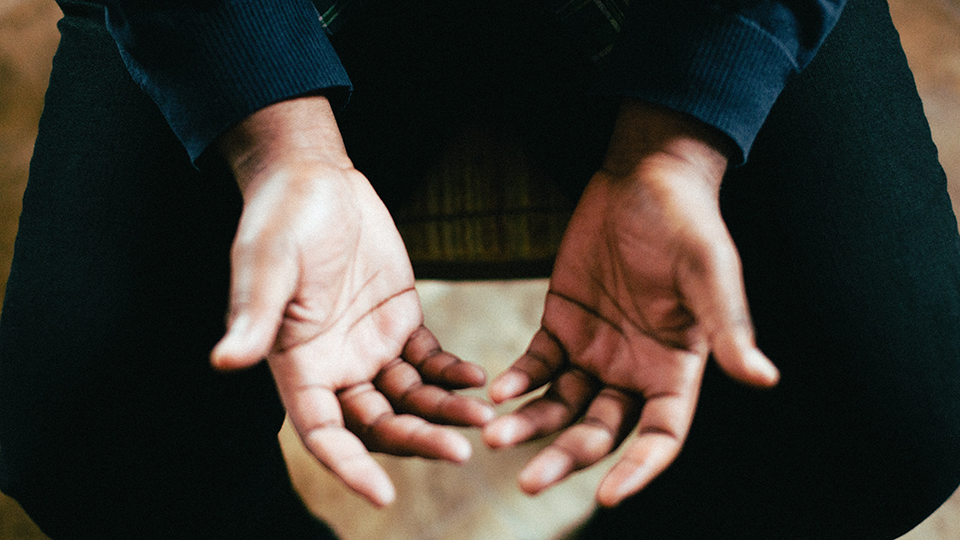 Walking through the narrow streets of that Phnom Penh neighborhood, the kids could not take their eyes off me. While Christianity is not the national religion of Cambodia, there had been enough missionaries coming through that international school that they were very familiar with what a missionary looked like. Typically, those individuals were Koreans, White Americans, or Australians. And, in some rare cases, maybe they had even met a dark-skinned worker from the continent of Africa. But what they had never seen before, in a city of nearly 2.3 million people, was someone like me—a Black American coming to them in the name of Jesus Christ.

It was almost 60 years ago that Dr. Martin Luther King Jr. shared his vision of the dream that he had received from the Lord. In that dream, he saw a nation where children would not be judged by the color of their skin but by the content of their character. He saw a world in which the sons of former slaves and the sons of former slave owners would be able to sit down together at the table of brotherhood. In his dream, he saw the day where every valley will be exalted, and every hill and mountain shall be made low, the rough places will be made plain, and the crooked places will be made straight; “and the glory of the LORD shall be revealed, and all flesh shall see it together” (Isaiah 40:4–5, KJV).

While his dream was a vision of a better nation, it was also a glimpse into the Kingdom of heaven—a prophetic snapshot of what God’s restoration and reconciliation will bring upon the earth.

In many respects, we have seen some progress in our nation. While we still have a long way to go, I am thankful for some of the freedoms that I now enjoy because of the sacrifices that Dr. King and others have made on my behalf. But as it relates to missions and the proclamation of the gospel around the world, there is still much more dreaming that needs to take place.

In the spirit of Dr. King and Black History Month, I too find myself dreaming of a better, more diverse and equitable future for all. I dream of a day when more than 0.3% of our international workers are African American. I dream of the day when our National Office leadership reflects the fullness of the beautiful, rich diversity that is found in U.S. Alliance and Alliance World Fellowship churches around the world. And most of all, I dream of the day when I get to visit Cambodia and the people there expect a missionary to look like me—a Black American.