aXcess: Church-Planting Business Owner in a Creative-Access Country in Africa

The primary focus of our team is church planting through evangelism and discipleship. We support and help facilitate the network of existing house churches in our city and are passionate about discipling future leaders in those existing bodies. We are in a creative-access country, which means that each candidate will need to find a way to establish meaningful presence in our community through working in/opening a business, teaching English, etc. Time spent in business/work should be viewed as more opportunity to share the light of the gospel in the community. 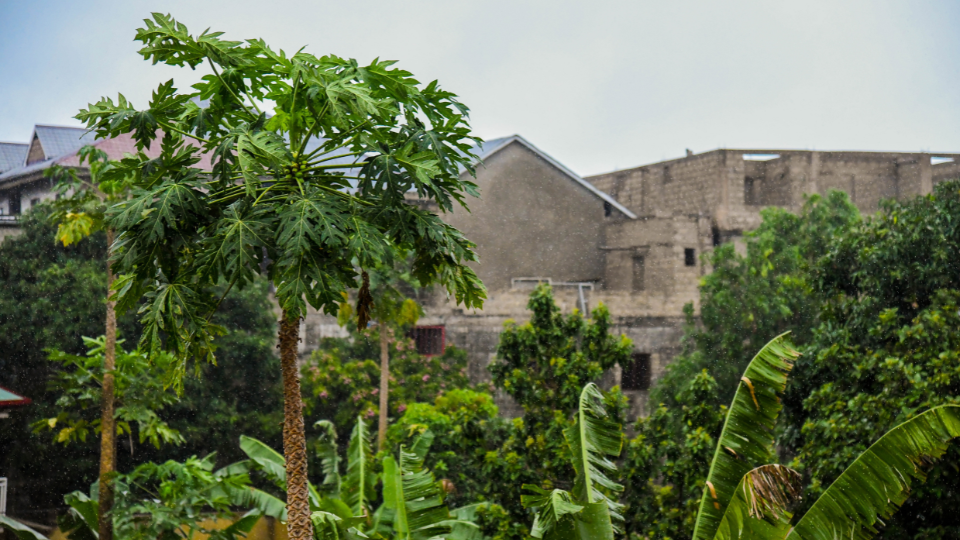 Summer/fall of 2024. Following appointment, and once fundraising goals and other qualifications are met, the appointee is required to attend a cross-cultural and language-acquisition program and pre-field orientation prior to deploying.

Our work is based in an urban area in an African country. The government is stable, and our city has a population of approximately 1.5 million people. Despite some economic growth within the country, poverty, unemployment, and illiteracy rates remain high. There is a national religion, and while there is a stated civil tolerance of other religions, familial and cultural persecution (as well as, more rarely, government persecution), follows conversion. It is estimated that 0.1% of this country are evangelical, although some are becoming disillusioned with the majority religion, and the evangelical growth rate is estimated at 4.6% (for reference, the global growth rate is 2.6%). Despite some economic growth in the past, the country grapples with poverty, unemployment, and high illiteracy rates, particularly post-Covid.

Language is an essential part of ministry. The successful applicant(s) will receive one year of intense language study followed by ongoing language and cultural acquisition. The goal will be to speak, read, and write the language at a functional level in order to mentor, teach, and train others.

The primary spoken language in this field is the national dialect. This dialect is a requirement for candidates filling this MOD. We expect all new team members to be in full-time language study for two years. We have a very good language study option in our city. French can be helpful in this context (it is an official trade language), but is not a requirement.

There is access to adequate medical care in our city. We do, however, recommend traveling to Europe for major procedures.

Spousal roles vary based on the spouse’s gifts, training, and abilities, as well as the needs of the team. It is expected that both spouses will be meaningfully involved in meeting ministry objectives, depending on the nature of family roles, children, etc.

Both spouses are considered vital parts of our team, and as such (following the leading of God and wise counsel) encouraged to engage in ministry. Each family unit is responsible to find the right balance of work, family investment, and rest for themselves.

We have several options for schooling within our city. Private French schools, as well as an American and Canadian school, are available, and home schooling is also an option.

The successful applicant(s) will receive a full compensation package with the expectation that, once appointed, efforts will be made to raise a portion of support costs through the applicant’s network of friends, family, local church, or other resources. Information on support costs will be made available upon application. Training and/or coaching in fundraising is available.

Applicant(s) should be aware that serving in the international world often requires a higher degree of grace and flexibility. For example, overseas teams can be suddenly and unexpectedly impacted by illness, government decisions, financial realities, team changes, or other factors beyond the team’s control. The challenge for applicants is that these factors can sometimes necessitate the sudden redefining of a position, which may take place before, during, or after the application/interview process has begun or is completed.

As part of an evangelical denomination, we are committed to biblical holism, which is modeled and reflected through our work. Due to this commitment, part of the required qualifications includes optimal emotional, spiritual, and physical health. These will be assessed during the application process.